Today I was on a mission.  As this blog is a testament to, I’ve become a bit of a biking evangelist.  Today’s target for conversion: 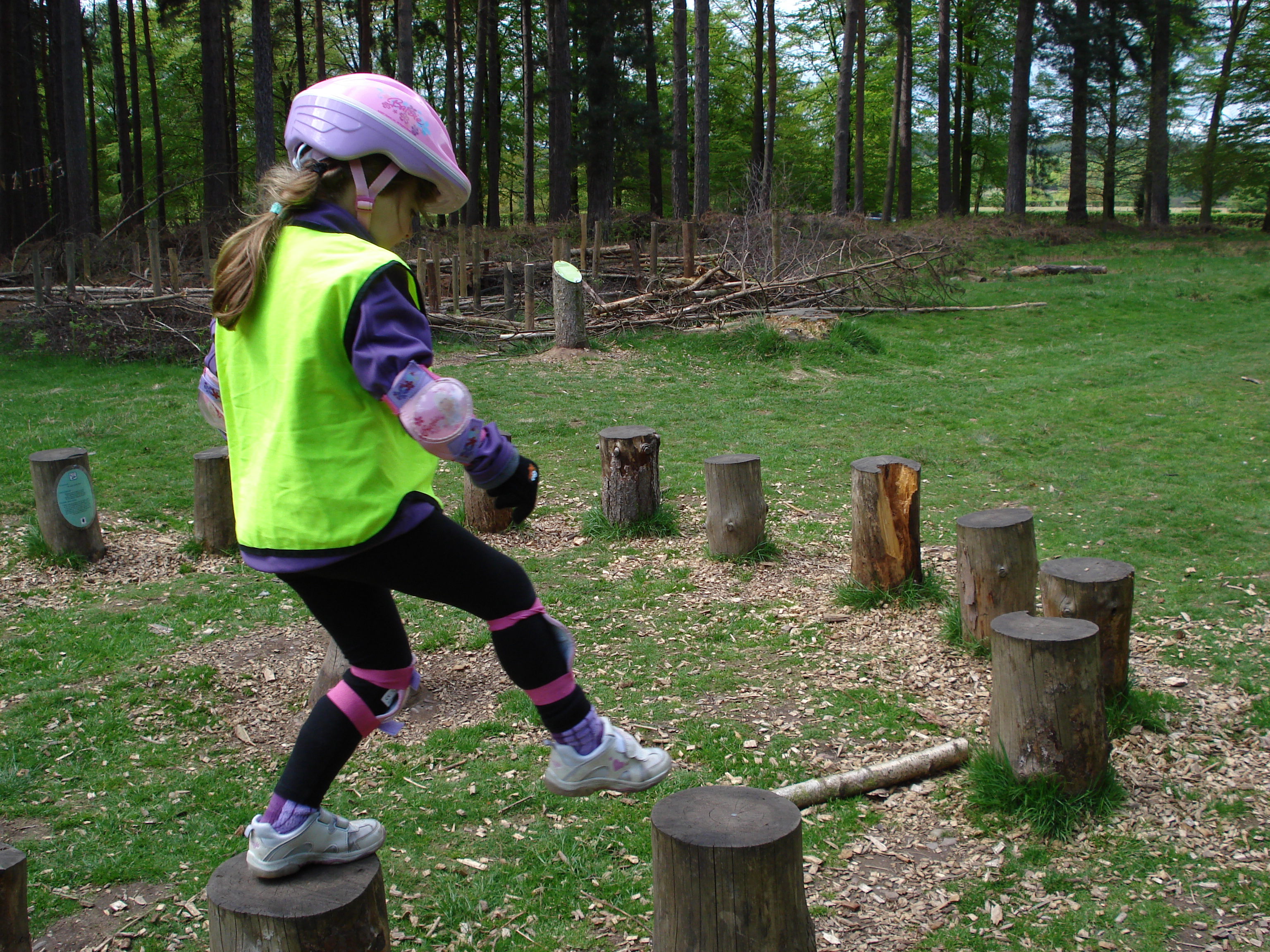 My friend’s six year old daughter. Given that I didn’t learn to ride a bike until I was 11, and had never ridden on the road or owned a bike with gears until I was 28, it’s too late for Olympic XC glory for me. But I can live out my thwarted dreams via the medium of my friend’s children. HUZZAH! RIDE CHILD! RIDE! 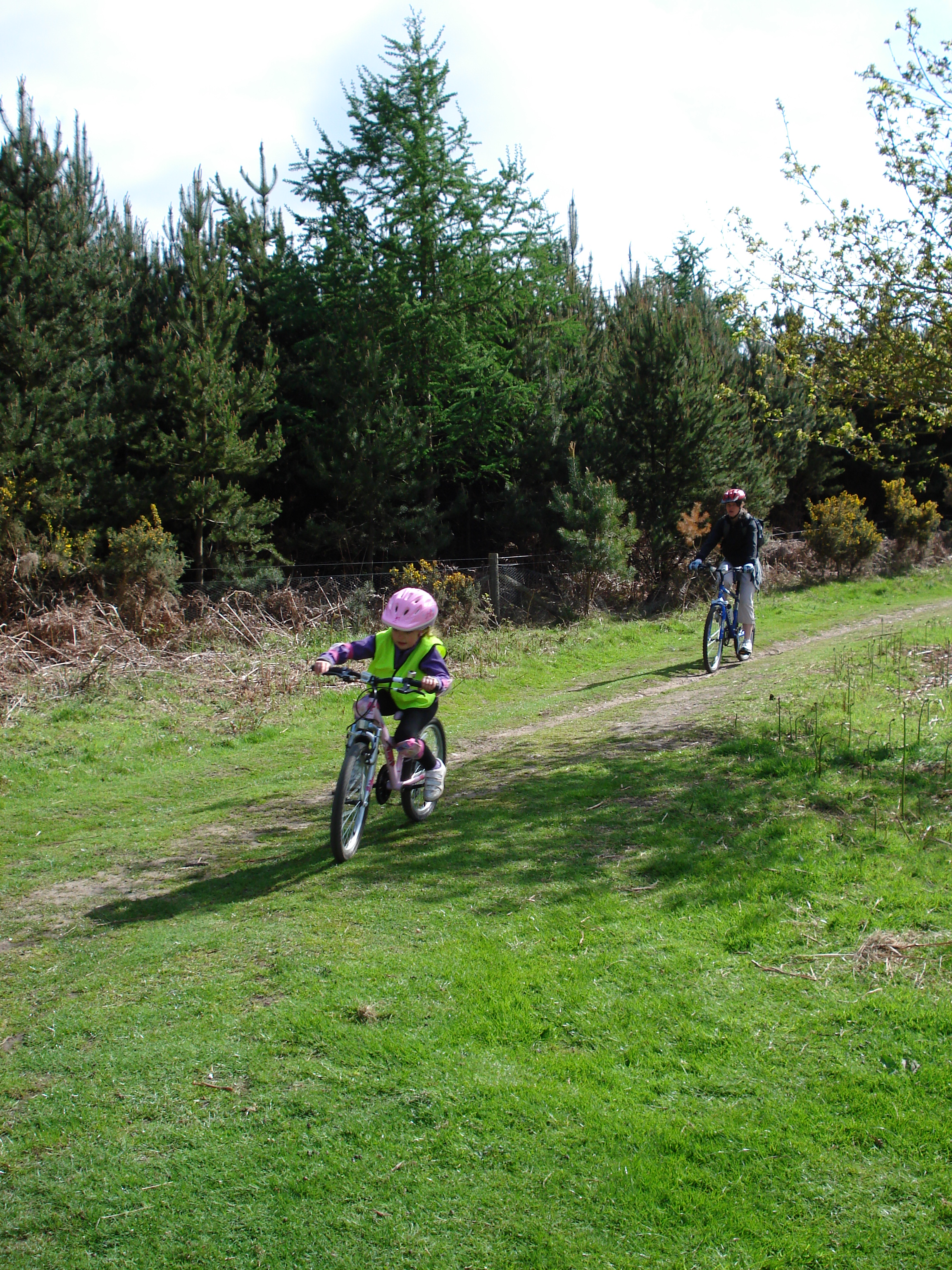 The little ‘un did well – rode for 2 hours, even though she’s only very recently learnt to ride a bike (and only on the road).  And her bike is heavier than the Professor.   And the Trekadee.  Possibly both combined, seriously…

To encourage the small child, ducks were promised.  Oh yes.  Initially the waterfowl were keeping to the other end of the lake…pool…thing.  But soon we were surrounded by ducks.  And canadian geese.  One of which flew into my friend’s head.  But they redeemed themselves by having a nest with goslings.  How can anyone be angry at baby animals? EVEN IF THEY GROW INTO GREEDY HONKING FEATHERED BEASTS! 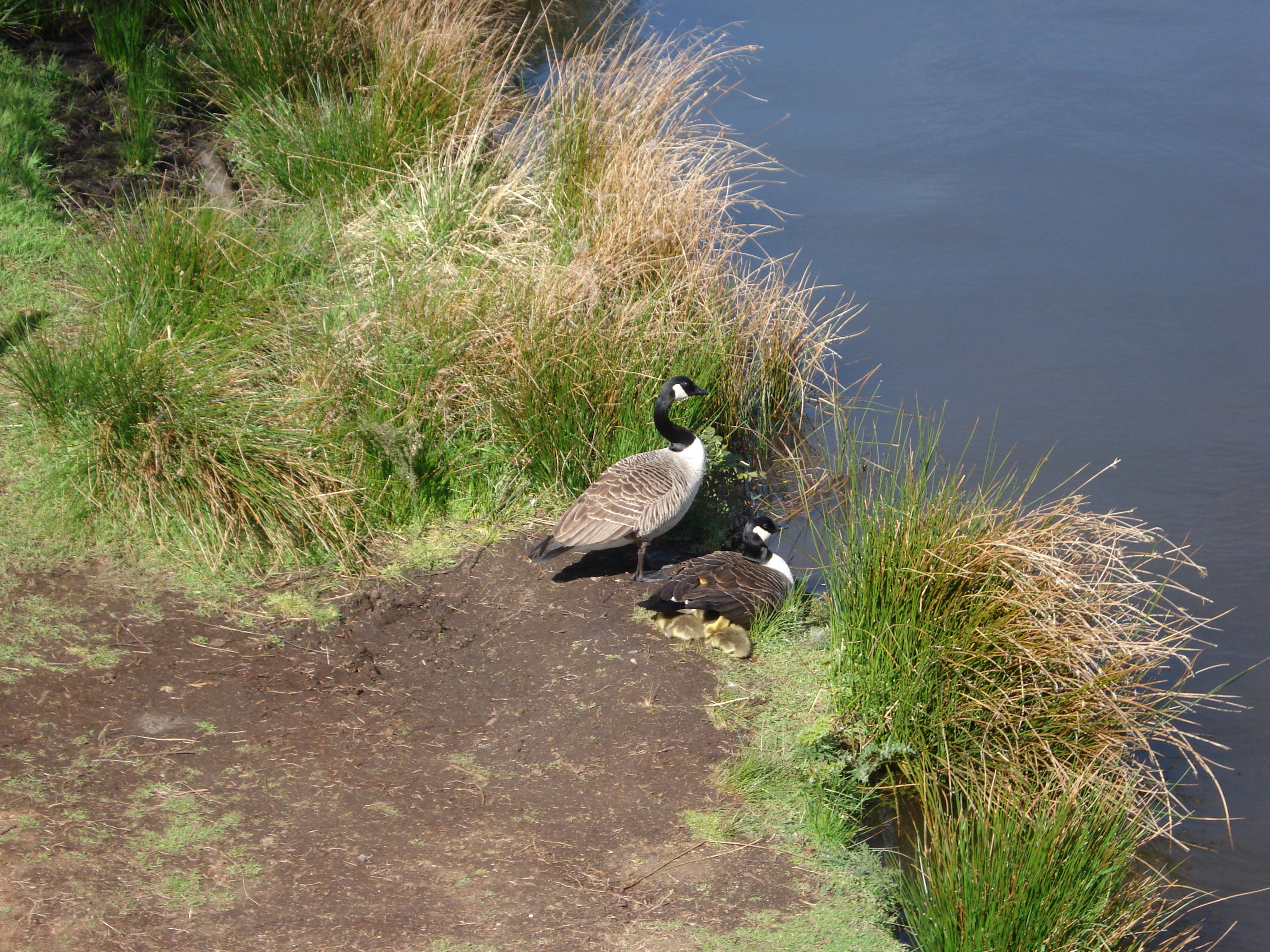 Highlights: Goslings.  The happy smile of a small child

Good dogs seen: There was some sort of pooch event on, so there was an abundance of good dogs.  Long haired sausage dogs, huskies, malamutes, jack russells, alsation and labrador puppies…