I managed to get my first ride over the Chase this year two weeks ago.  After leaving Mr Toast at home with The Boy, the day started fairly eventfully, when I accidentally doused myself in petrol on the way to the Chase.  I had to decide – go back home and forget my bike ride, or go biking whilst covered in a flammable substance.  I decided on the later – unless I clipped my pedal on a rock and sparked, I was probably on the safe side.

Incidentally, if you want to get the smell of petrol out of your clothes, saturate the garment in question in coke.  As in Coca Cola, not the snortable stuff.

Surprisingly, the usual panic over whether I’d lost all of my skills over Christmas and New Year didn’t surface, and I rode everything that I normally ride without any real sense of fear.  Even though it was *gasp* muddy.  It was just after the thaw, and although most of Follow the Dog has survived the winter fairly well, thanks to the sterling work of the trailbuilders (draining the berms on Tackeroo, for example), there are a few parts that a trifle muddy – the deforested section before section 11 being a prime example.  I didn’t get overtaken much and did some overtaking of my own so I felt that this year’s riding was off to a good start.

I really enjoyed being out on the bike again, and felt suitably warm and toasty in my new thermal leggings and overtrousers.  Admittedly, I probably would have enjoyed them more if they weren’t covered in petrol, but never mind.

The queue for the bike wash was understandably huge, which meant I had an audience for my comedy moment of blasting the Professor across the cleaning area and onto his side, still stuck in the stand.  Poor Professor. 🙁

Last week was no biking for me at the weekend – it was Mr Toast’s turn, and Benny needed a haircut.  Before: 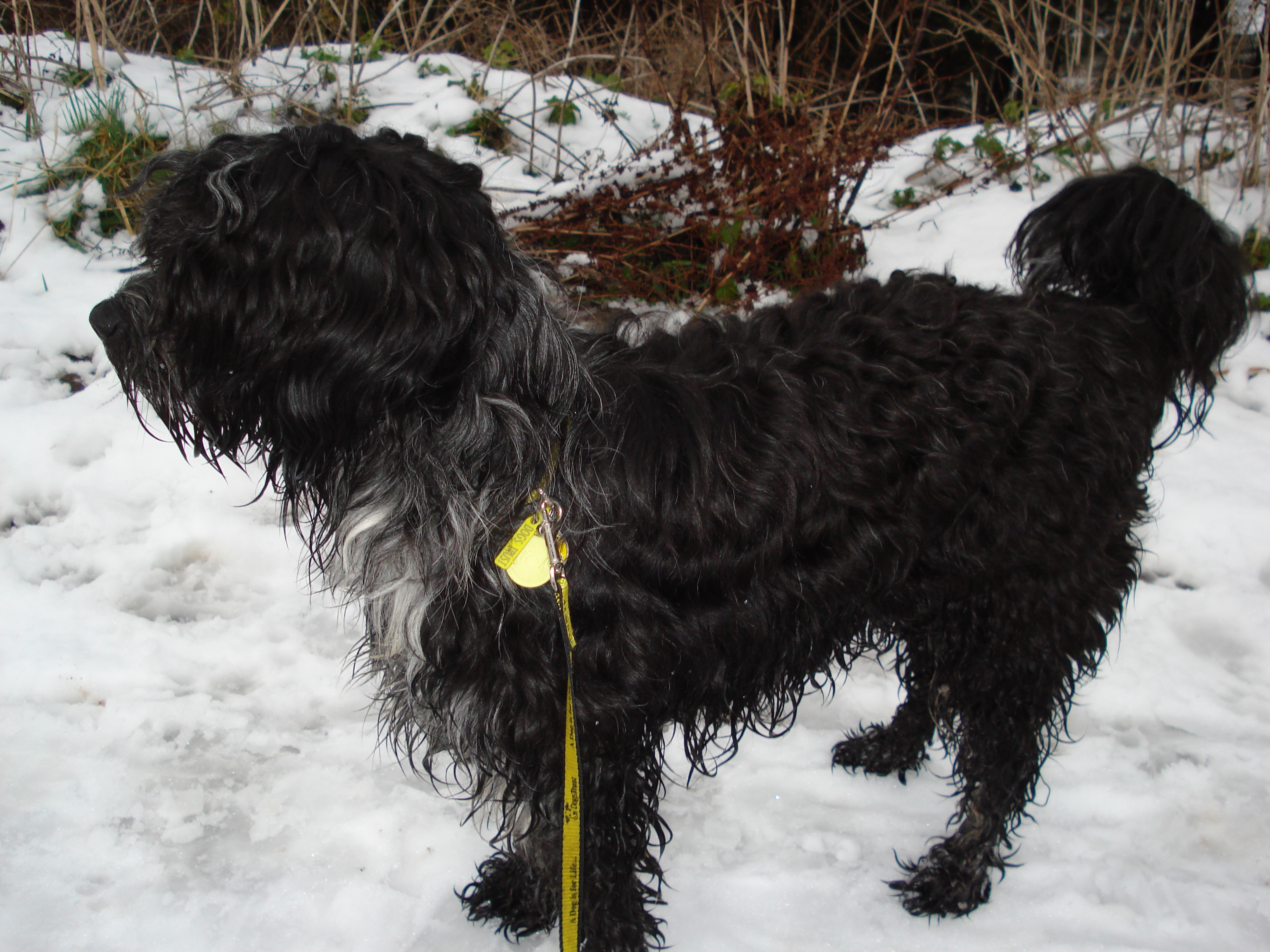 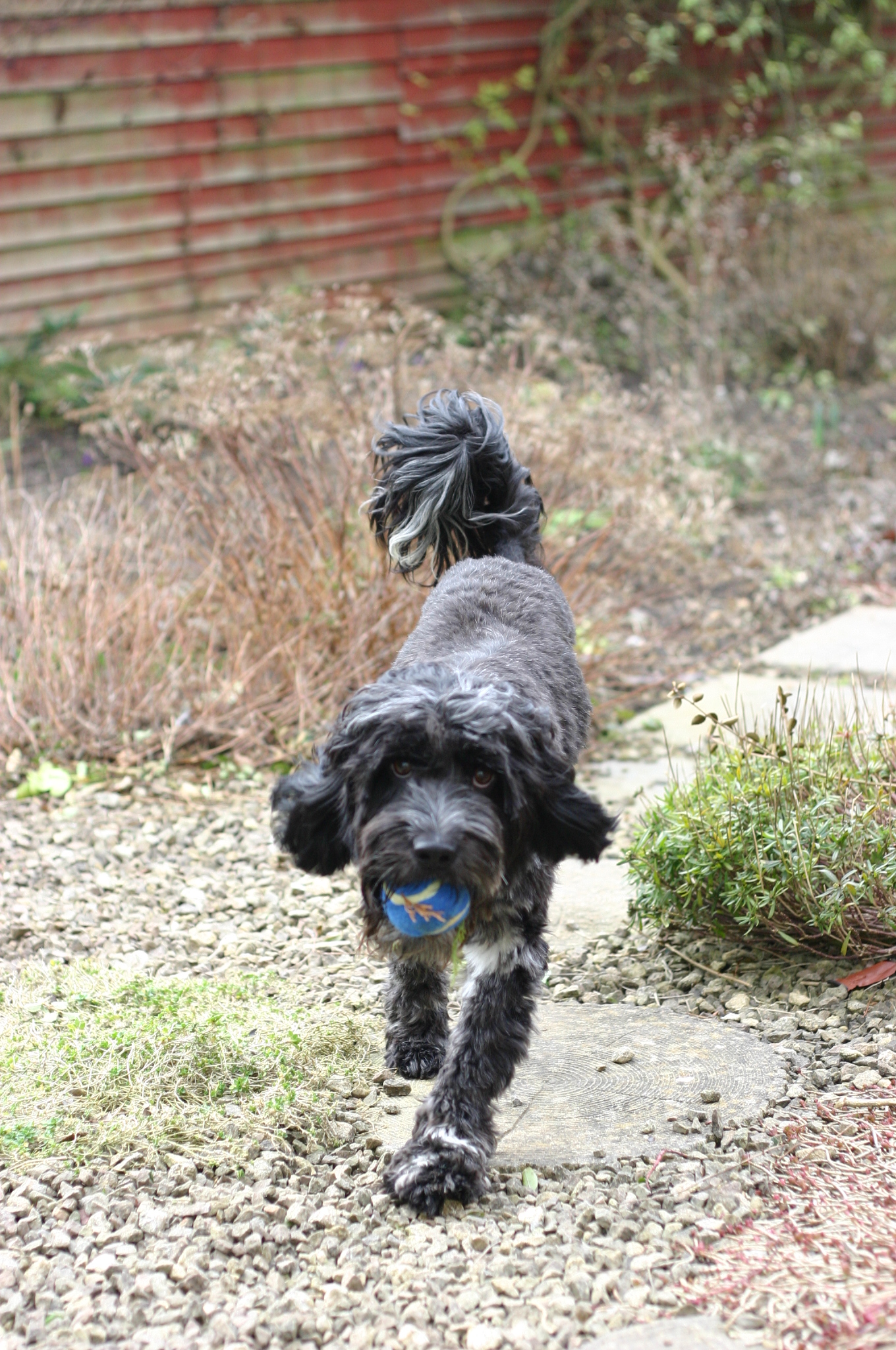 You know, at some point I’m actually going to start putting pictures of bikes on this blog.  You should see the Professor now, he’s got posh red grips.

In other news, it looks like I’m definitely signed up for Mountain Mayhem and Sleepless in the Saddle this year.   Hoping to put in a better performance this year, with more laps in a faster time, and less crying.  And certainly less overtakings by unicylists.

And on a depressing note, please keep an eye out for these stolen bikes.  They were nabbed in Croydon, but obviously with eBay and the like it’s possible that it could end up anywhere.