Bah, I failed to update my blog for the rides on the weekend 17th/18th May. I was fairly pleased, although I did have a few steering issues – I kept ballyhooing into trees for no good reason. I saw some deer though, nomming leaves and being generally bambi-like.

Aaanyhoo, I had a rather splendid ride this weekend gone. It was by far by fastest lap, and that was including ‘the new section’ at the top of the fireroad hill. We thought the weather was going to be proper grim, as it was pissing it down on the journey there. But we got to the mystical land of Rugeley, then onto the trail, and lo…the sun came out. 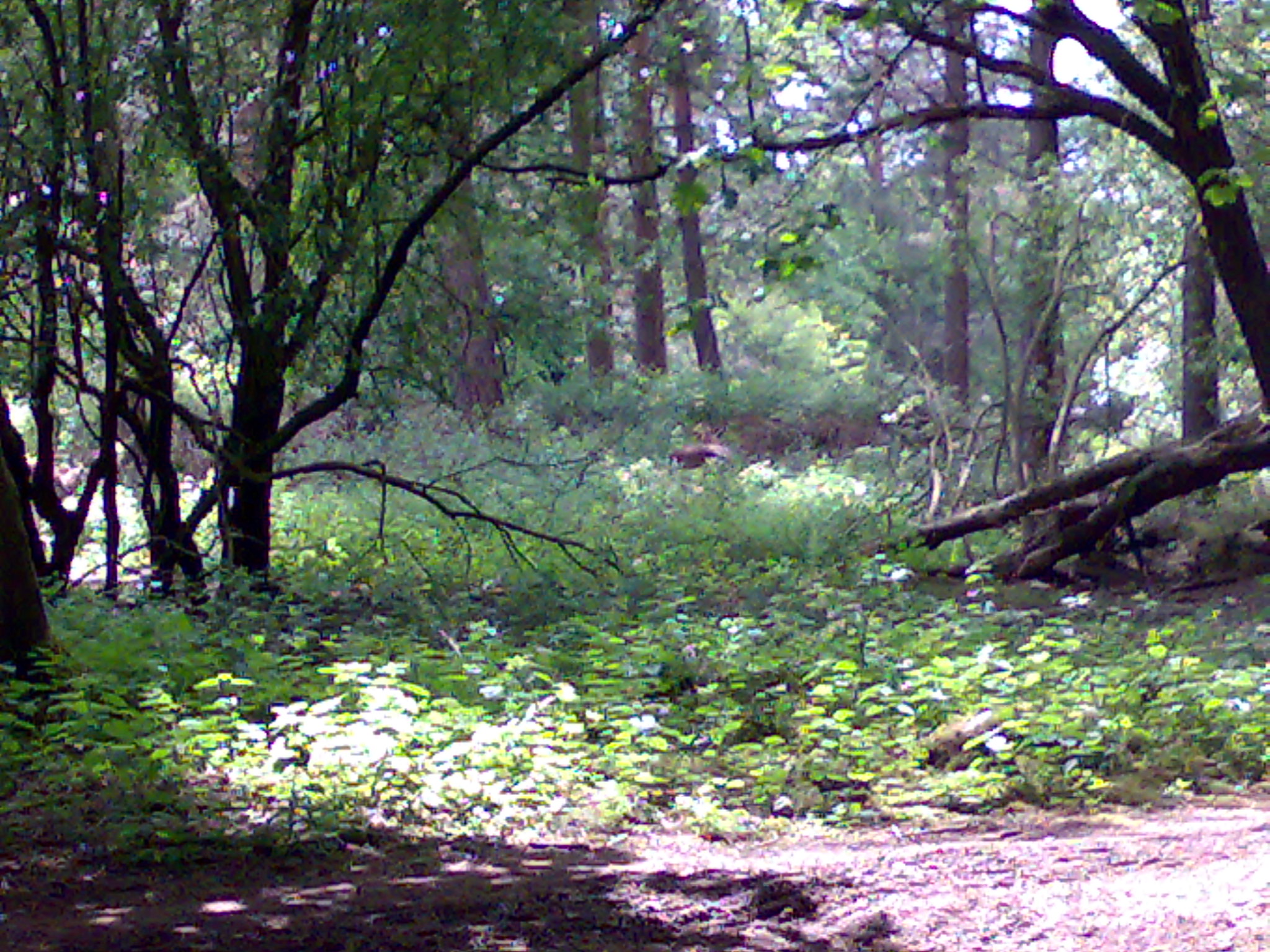 On the first section, I took all the berms at the end without stopping or overshooting them – I normally come a bit of a cropper on the last one. Second section was pretty much the same as usual, with the exception of a rather sheepish looking couple with a border collie, who had evidently wondered onto Follow the Dog by mistake. Third section I was faster than usual, although I still get TERRIFIED on the boardwalk (no butterflies this time though). Had to take my waterproof jacket off at this point, as I was boiling to death.

Got up the fireroad hill without too much trouble, although I’ve tried to cut down my ibuprofen consumption, so my knees were groaning a little.

The new section is great now that I’m getting a little more confidence. I managed to get around the entire thing, not only not stopping, but also not catching my feet, pedals, or any other limbs on owt. Doesn’t sound like much, but it is to me! Took all of the jumps and the log bit at the end. Nice.

Did the woody section very fast*. As the trail was fairly quiet, I wasn’t stopping between sections to let people pass or go ahead of me. I actually got airborne at one point, and let out an involuntary ‘Whhheeee!’ (as in the verbal exclamation, not body fluid…). I’m not entirely sure how or why, and I had to look around to make sure no-one heard me. I think it’s a side-effect of mountain biking – I think if you could have captured that moment on camera, you could have made a lolpicture and captioned it ‘Joy’.

Felt a bit battered on Ill Phil’s Hill, and went crazy fast* on the wooded section after that. Did the last section, was bemused by a strange whizzing noise until I noticed the man on the zip wire above (Go Ape’s just opened). All in all, a good day.

Good dogs seen: Where to start? I think it’s proof that good dogs = good ride. Saw a sweet Jack Russel having a bit of a shout in a car, THEN a minature schnauzer! And it got better! A husky! And then, the masterpiece… 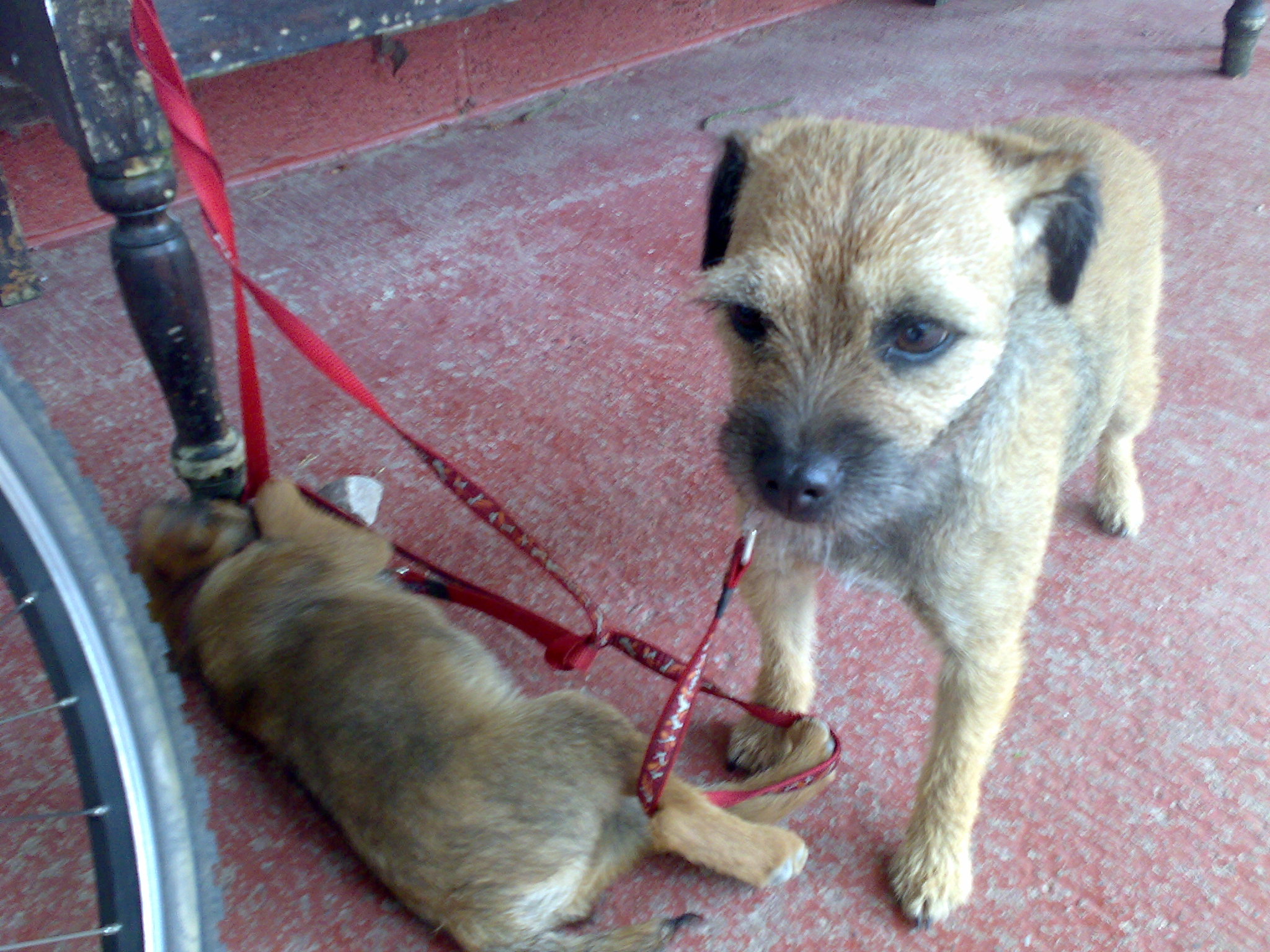